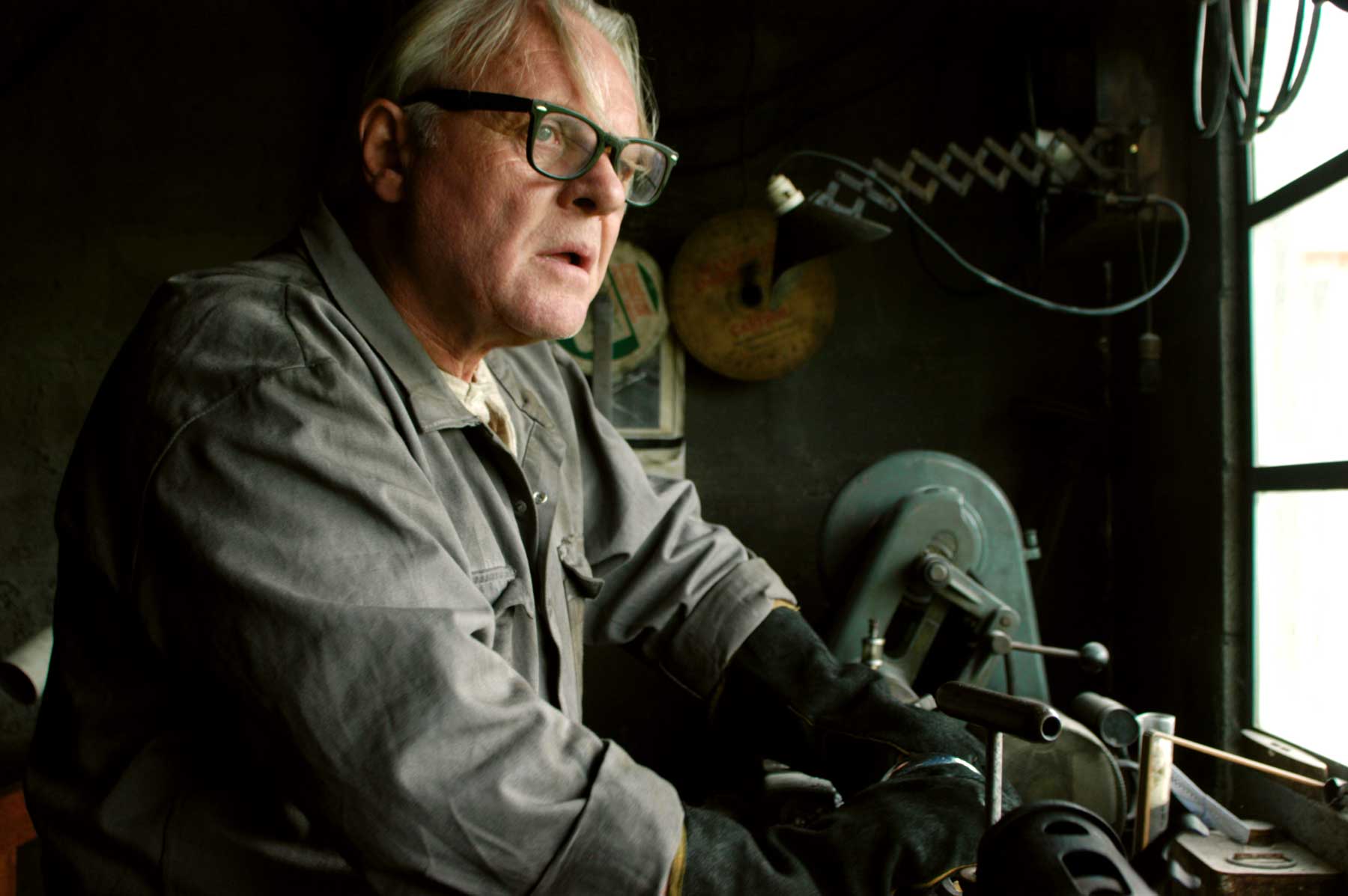 1. Silence of the Lamb

Is Hannibal Lecter the greatest bad guy in cinematic history? Maybe. Anthony Hopkins owned this role, he could never be replaced or no one could have played the roll better than him. If you watch, Hannibal never blinds, it creates a very unnerving feel to his persona.

I cried like a girl at the end of this movie. When the music comes in and he lowers his head down for the last time, you have to shed a few tears. I love the fact that the only good guy in the movie is The Elephant man, (maybe the Opera singer). Hopkins just wants to use his as a case study, the circus want him for their freak show and the upper class gentry just want to be associated with the freaky gentlemen, (not freaky like, “you so freaky!! Freaky like, “f&ck you, you freaky f*ck!!!)

“I’m gonna kill the bear!!” You sure are Anthony, cause you’re a f*cking genius in this movie. This movies make the, “Top 10 Wilderness Movies” and so it should, cause it’s as entertaining as a  f^ck.

One of the nicest characters in cinematic history. So modest, accepting, interesting, funny and adventurous! I might have a little bit of a man crush on Anthony Hopkins’s character in this movie. Watch this movie is you want to feel good about life, and why wouldn’t anyone want that?

5. Legends of The Fall

My brother loves this movies. I think it’s a little long, to be honest. Anthony Hopkins is excellent in this movie, especially when he can’t speak and he has that chalk board.

6. Remains of the Day
I remember watching this when I was younger. It’s a great movie, even if it is a movie that you would watch with your Mum and Dad.

7. Red Dragon
Such a good prequel, arguably one of the best. It’s such a shame that Anthony Hopkins made the rest of the Silence of the Lambs  movies, as they ere all sh%t. I love the dialogue between Hannibal and every other character in the movie.

I really like this movie, I know it’s girly but i don’t care. I loe the scene when Brad Pitt just leaves he after getting coffeee…. BAM, car smashes into him (it’s rare to see Brad Pitt dying in a movie).

Anthony Hopkins plays Van Helsing, a vampire specialist from the Netherlands. In the book, (yes, I’ve read a book before, don’t be too surprised), he’s pretty similar to Anthony Hopkins character. He was perfectly cast in the role. That’s more than I can say for the character in the movie “Van Helsing” which makes as much sense as the Titanic 2.

What a great war movie this is. When I was younger my brother used make me watch tons of war movies… a lot were sh*t, this is not one of those. It’s a great movie and has a star studded cast. Take a look, it’s got more A-Star celebs than Glen Garry Glenn Ross.