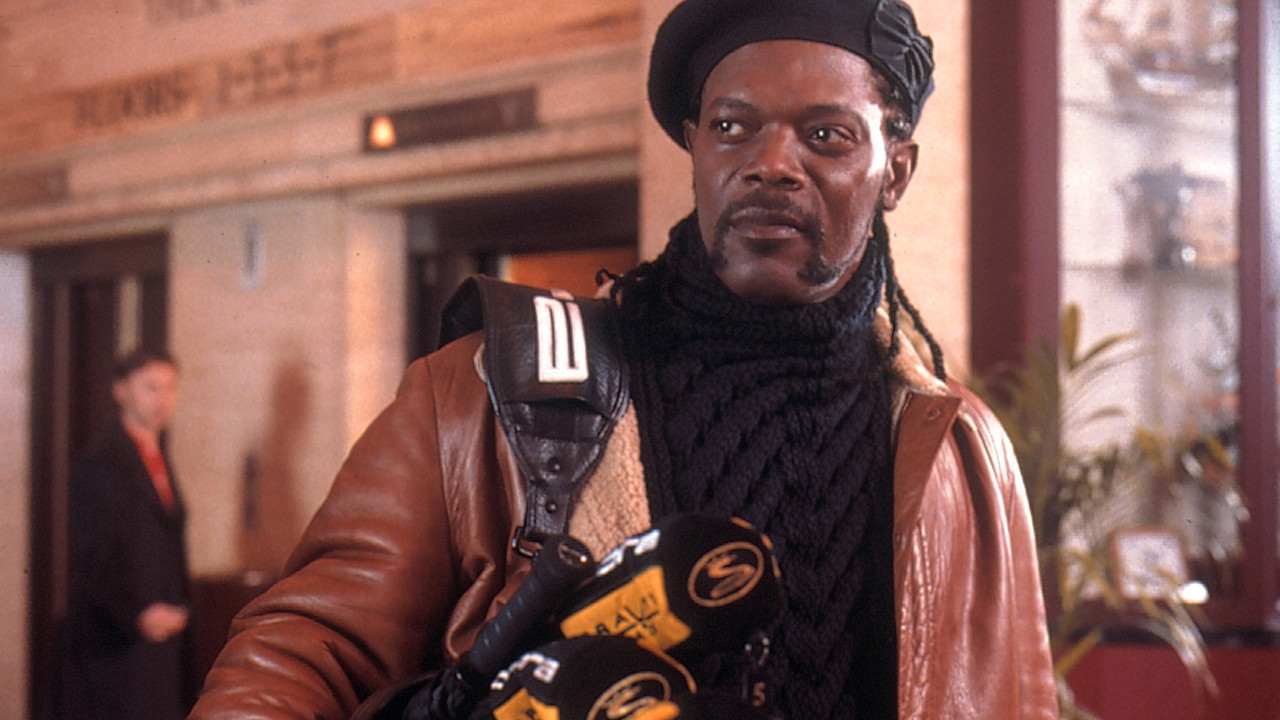 Bad, bad, bad movie. The storyline is complete crap. Just to recap, for the lucky few who didn’t have to endure the longest hour and half of my life, here is the storyline. An American master chemist, played by Samuel Jackson, plans to score big on a once in a lifetime drug deal. He wants to attempt to sell a placebo drug to some hardcore criminals, who don’t know any better. And why would they? British criminals know little of this thing they call “drugs”.

2. S.W.A.T
I would love to have a category on my site called, “Top 10 S.W.A.T movies”, but there isn’t ten and mostly all of them are completely sh*t, (besides Speed, Speed is f-ing class.)

3. The Spirit
Basically a sh^t, sh$t, sh^t, Sin City! Without the character of Marv, Sin City would have been average at best… so what hope did this have of making it.

5. Iron Man 2
What a let down this was, and I know it wasn’t Samuel’s fault but come on dude, stop appearing in crap movies. Some might say he makes up for it in his role in the Avenger but for me it’s a different movie, with barely tangible links.

6. Star Wars: Attack of the Clones
I wish I could say I never saw any of the new Star Wars movies, but sadly I can’t. Samuel Jackson was of coarse going to play a part in the downfall of one of the greatest trilogies of all time. I bet he didn’t even read the script. I wonder who can “read” a script faster, him or Nicolas Cage?

7. The Negotiator
What A terrible film, it was so unmemorable that I can’t think of anything to write about it. I rarely forget the storyline in a movies but The Negotiator is a film that I just draw a complete blank. I remember that Samuel is holding the people to random for some kind of morally right reasons.

9. Shaft
Shaft…. It felted more like being Shafted, after watching this terrible movie. To be honest, thinking about it, Samuel L Jackson was the best man for the job…. maybe Daniel Washington could do it too? Actually he would have done a better job. He would have been much less comical.

10. Jumper
When I saw Samuel Jackson was in Jumper, I knew it would be a sh^t film, end of.