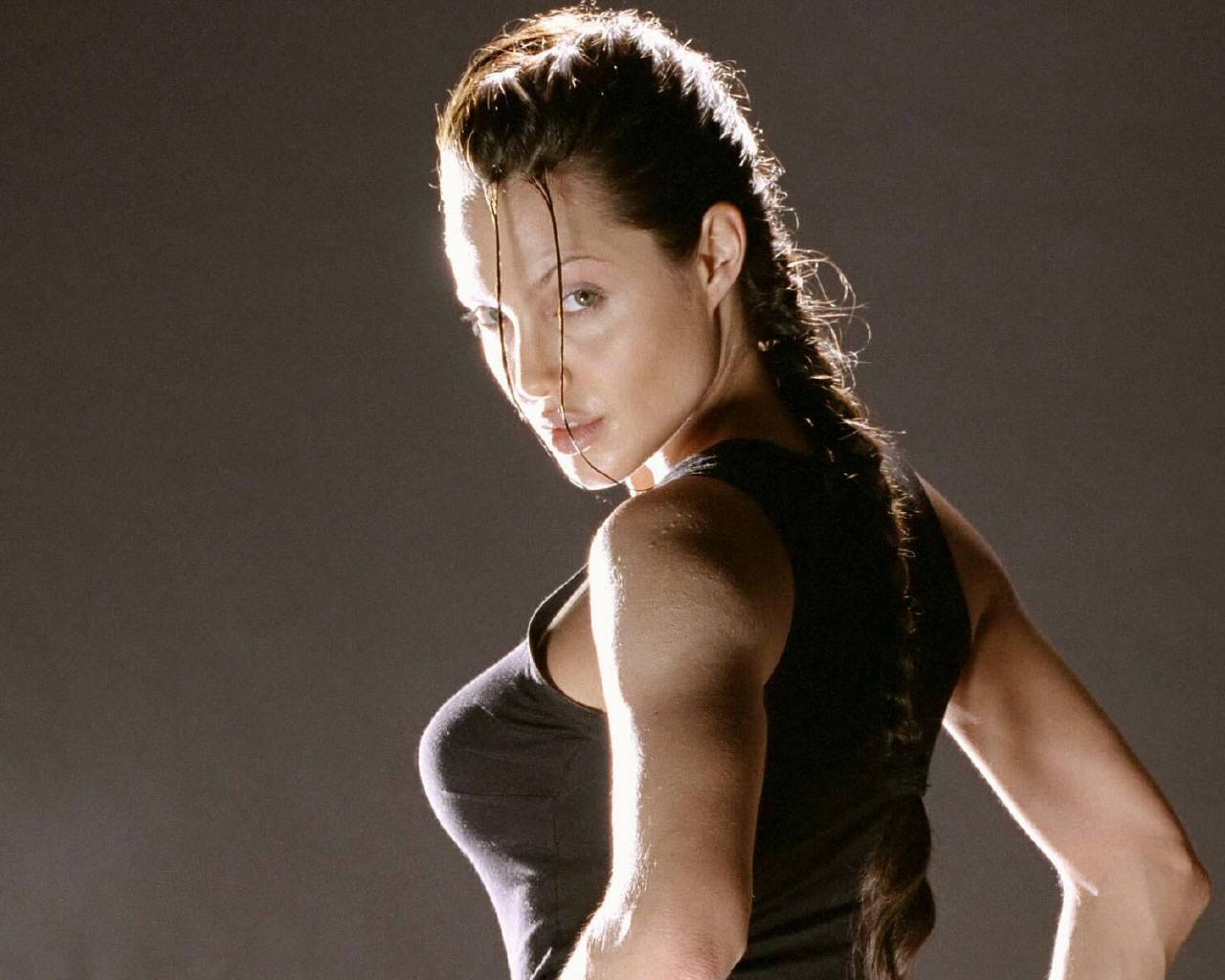 1. Silent Hill
This is by far the best movie on our list of computer game movies. It has a creepy undertone, isn’t too scary (as I’m a p*ssy when it comes to horror movies) and has really, really, cool surroundings. While it’s a little slow moving in times, overall we forgive it because it has to be the greatest video game movie of all time.

Not much of an award, as they are all utter, utter sh&t! Even Silent Hill only gets a three out of five as a movie as a whole.

It shows just how terrible video game movies are that this master piece of cinema manages to achieve second place on our list. A hot girl always helps make a better video game movie (as all video games are for nerds). I’m sure many geeky f&ckers got their rocks off thinking about the adventures they would have with Milla Jovovich. Ironically they would have died at the first hurdle of their adventure with her and never got the chance to stick her with one.  I’ll be honest; I may be in that category, due to how hot she was in the Fifth Element…. a far, far, far better movie.

Lara Croft was played by the perfect actress. Sadly not even the cast of “Glenn Gary Glenn Ross” could help save this terrible, terrible script. It was much better than the first one but that’s like saying, “drinking your own piss is better than eating your own sh*t”.

This is just terrible but it has a strange feel, like it could one day reach a sh^t cult status among nerds…. I’m probably very wrong.

Doom was always doomed to fail. It had the Rock in it, so that’s always a bad start. I personally loved the ending, where the camera angle is from a first person perspective. I remember watching it for ages and wondering why they didn’t use that approach for the whole movie. We want to see something different when we watch a movie relating to games. Just like when Dr Octopus starts talking like a comic book in Spiderman 2 (when he attempts to control the energy thing). Game movies should be shot differently, like they’re a game. Anyway, sh^t movie and how easily have we forgotten this one? When was the last time you heard this movie even mentioned?  And it’s coming fifth… f*ck me this is a sh&t movie list!

What can I say about a movie that has Kyle Minogue and Jon Claude Van Dame in it? Was it destined to fail? I think, like some other terrible movie on this list, it might be appreciated in time as a truly awful movie. I can image my hypothetical child asking me one day if I’ve seem Street Fighter. He probably watches it with his pot head friends when I’m out of the house.

I think no one will watch this movie in the future or present. It’s really, really bad. Honestly, I’ve seen better special effects in an Ed Wood movie. There’s a movie called, “The Quest” and it has an almost identical storyline to Mortal Kombat. Surely someone on the movie set must have seen The Quest before reading the script and said, “Wait a sec, this is a sh&t version of The Quest, which is a terrible movie.”

As computer game movies go, this isn’t the worst. It would have achieved higher rankings on our list if it wasn’t for the fact that it’s so f^cking forgetful as a movie.  I mean, Doom will be forgotten but it will be like Prince of Persia never existed.

It’s funny how this movie is still mentioned every now and then. To be fair, it was a difficult movie to make. It was one of the first computer game movies ever made, plus it’s about two boring ass characters. Definitely Denis Hoppers’ worst movie yet. I mean Denis Hopper is fu^cking class and he couldn’t help Super Mario Brothers with the curse that follows all computer game movies around.

Wow, this movie is really bad and it had so much potential too! How could you have made this so sh^t? You had a great actor (the guy out of Deadwood) and a cool character and a bad ass assassin. At one point in the making of this movie, I wonder did anyone say to themselves, “Wow this is going to be such a sh&t movie”. I mean, at the premier of the movie, if I was asked by the director, “So, what did you think of the movie?” I swear I’d have to be honest and say, “Can you call it a movie; normally movies have a thing called a storyline. What you’ve created is a montage and a bollocks one at that.”