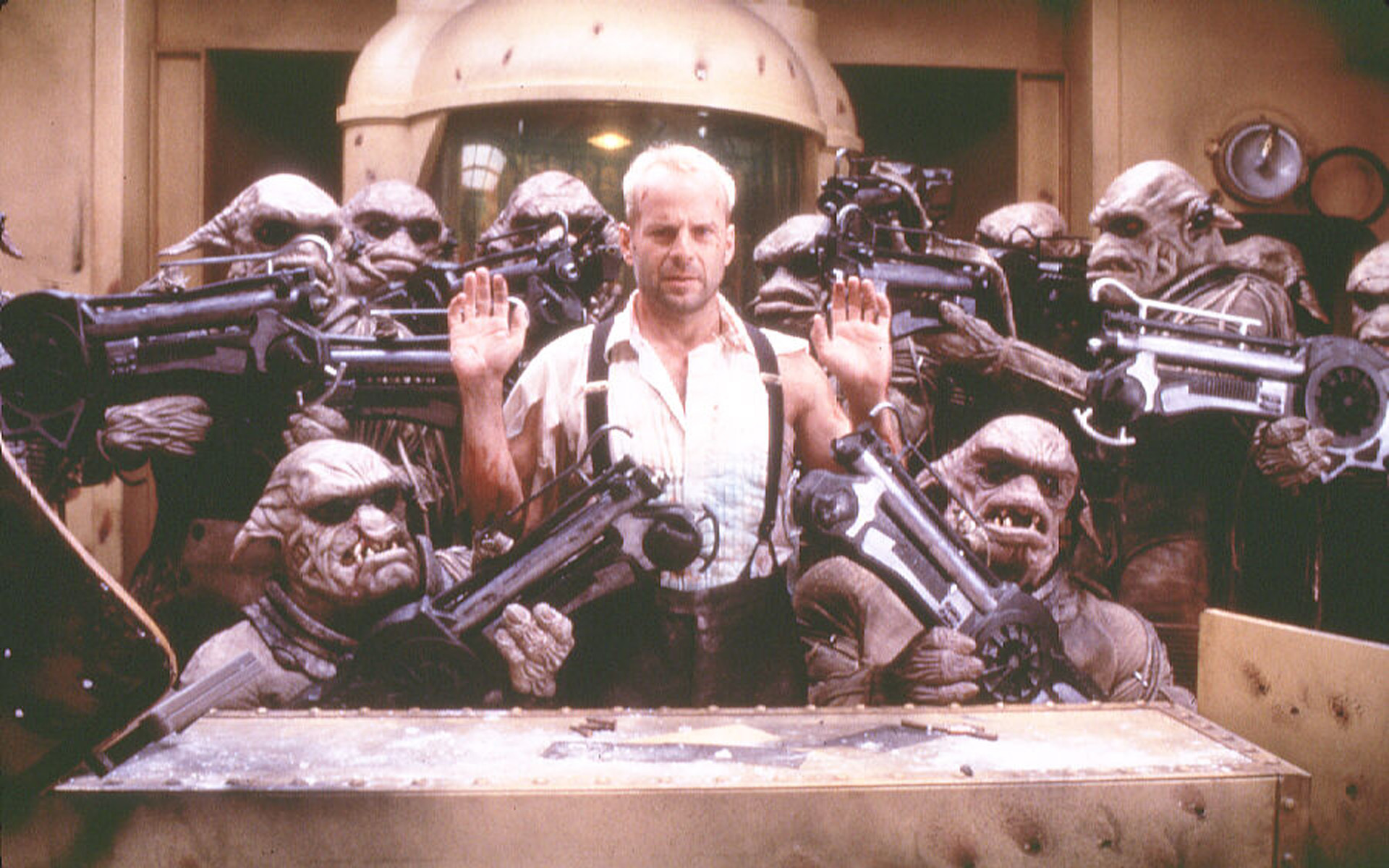 1. Le Mepris
I love this movie, the start is so f-ing amazing. Watch this movie if you want to see the greatest French movie ever created. This movie makes you instantly understand what a French movie is. Beautifully shot, amazing dialogue and beautiful people. You might believe that all French people are arrogant, bi-sexual faggots and you might be right ,but they make f*cking great movies.

What a f&cking happy movie, it’s so class, I love this movie. It suggests that humans are inately good

3. Three Colours Blue
This movie makes my top 10 movies to tie the noose with. Very, very, very depressing. Honestly this movie should come with a warning for people who are suffering from depression. It would actually push you over the edge BE WARNED. Great movie for all us level headed individual.

4. Man Bites Dog
Very disturbing movie, to put it lightly. I love the fact that it’s shot in black and white, makes it seem like it was made in the 1940’s. I think the 40’s wouldn’t have been able to handle this movie… scratch that, the 2040’s will have difficulty handling this one.

5. La Haine
Great movie that highlights all of our resentment towards authority. Let’s face it, we all hate police, I’m mean even police hate other police. I understand that they were all bullied as kids but they probably deserved it. And don’t say, “No one deserve to be bullied!” As you’ve never met Gearoid Lynch from my school when I was younger, what a gay lord.

6. The Fifth Element
It has a French director and it feels extremely French, so I’m calling it a French movie. One of my favourite Sci-Fi’s, this movie has a special place in my heart, (I realise that sounded camp). The character Bruce Willis plays could arguably be John McClain but 1,000 years in the future, we know this but he does such a good Jon McClain, that we don’t give a sh%t.

7. The Barbarian Invasions
Depressing but very good. A man is dying and wants to discuss his life with his close friends in a house and do heroin, to deal with the pain. It’s very good, watch the trailer, buy it, rent it, steal it, DO IT!

8. Delicatessen
I love the storyline in this dytopic world. One of the greatest French Movies ever created. A unique storyline that drags us in from the get-go.

9. Nikita
The French make some great action movies, only realise just there. Fifth Element, Leon, Man Bites Dog and now Nikita. I love female assassins and I’ve always been attracted to females who can beat the sh&t out of me. Before you say it, “That’s basically means the entire female race”. Ha Ha Ha or Lol, You’re as witty as a kick to the balls.

Great movie, I know it’s not in French but it was directed by Luc Besson, who also worked on Nikita, the Element Element, Taxi, Taken, District 13 and Joan of Arc. What an impressive CV he must have, (he also wrote Transporter 3, I doubt he mentions that on his CV!)

Other Movies Worth Mentioning

I love prison movies!!!!! I’ve seen all 6 seasons of the TV show Oz like 6 times. Un Prophete is almost all shot inside in the prison, which suites me down to the ground.

What a creepy movie that stays with you forever. So, so, so violent!