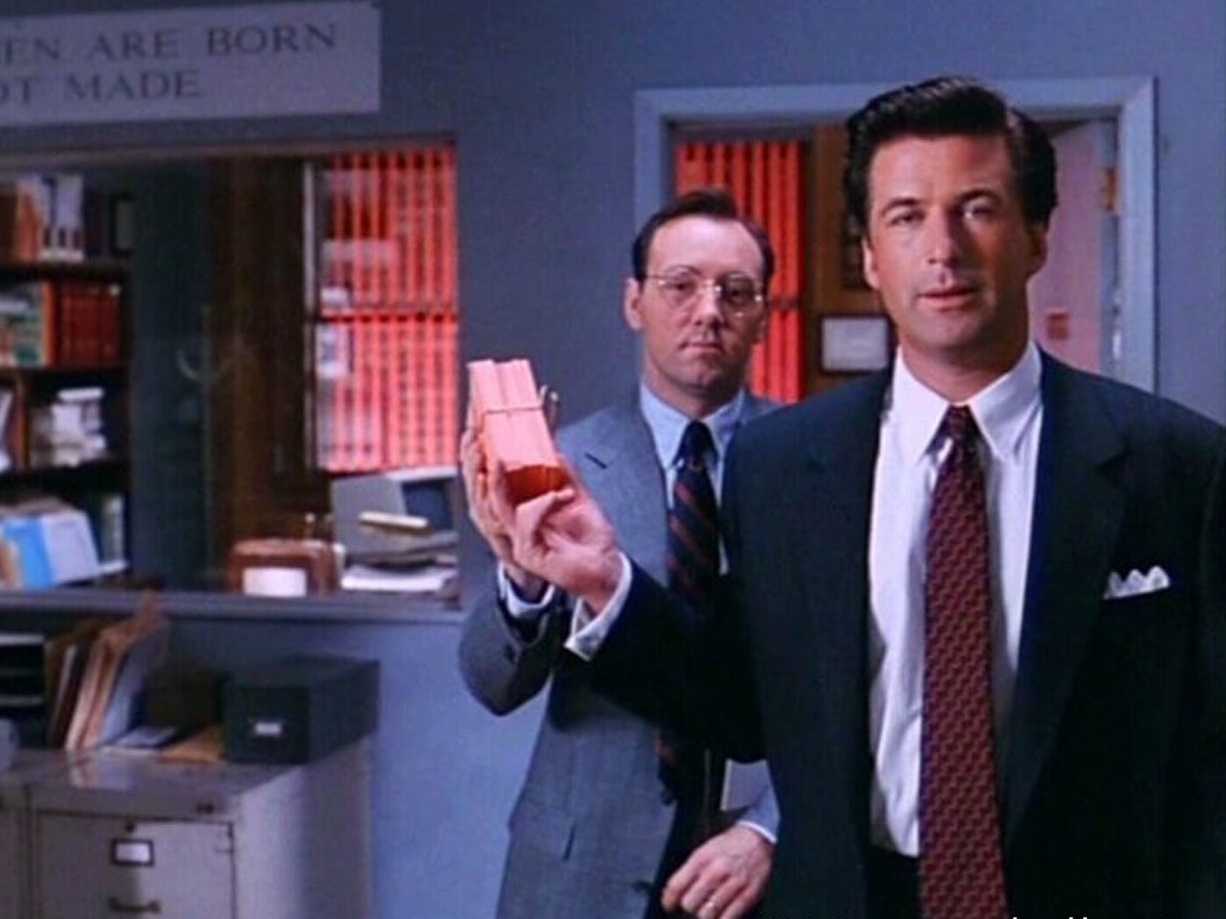 Once again Coppola’s masterpiece heads up an Empire Top 10, and no apologies for that. As a relatively untested and unsuccessful director, Coppola went to war with Paramount over his cast choices, particularly the fallen Brandoand unknown Pacino, to the point that it almost cost him his job. But his stubbornness is magnificently vindicated. Brando’s monstrous Don Vito may haunt the film, but it’s the electrifying interplay of his sons James Caan as bull- headed Sonny. John Cazale as quisling I redo. Pacino as quietly inscrutable Michael, drawn inexorably into the family business as the transference of power from one generation to the next becomes imperative that gives the drama its mythic resonance.

It’s hard to pick just one entry from Robert Altman he has proven time and again that he is the master of complex, interwoven character study but this is his crowning glory. Spinning out a blend of biting satire and loving tribute to America, from its trashy pop-culture roots up lie orchestrates an archaically integrated east 24 major players in all with astonishing dexterity. The performances, from the likes of Karen Black. Lily Tomlin and Geraldine Chaplin (hilarious as a vacuous BBC correspondent covering the political campaign and country music festival that provide the backdrop) are every bit as loose and natural as the direction.

James Foley’s adaptation of David Mamet’s play, exploring the rage, desperation and backstabbing venality of the workplace, is an angry, peerless ensemble piece that cries out for virtuoso actors. It gels them in the shape of Al Pacino. Kevin Spacey, Ed Harris, Jack Lemmon, Alan Arkin and Alec Baldwin. What it also gets is a generosity of spirit and commitment to the material that ensure, miraculously, that it is still more than the sum of its parts.

With only a trio of central characters, George Cukor’s captivating romantic comedy about a society heiress (Katharine Hepburn) whose wedding is disrupted by the reappearance of her rakish ex-husband (Cary Grant) and a cynical newspaper reporter (James Stewart) – barely qualifies as an ensemble. Even so, its dazzling stars, their sublime banter and the intoxicating cocktail of their personalities, captured for the ages, embody the principal to perfection.

John Wayne is on top form as the leather-faced sheriff of a Texan border town whose attempts to bring a murderer to justice are threatened by an armed blockade by the killer’s brother Still, despite. The Duke’s intrinsic star power, he shares the spotlight gallantly with his rag-tag posse: Dean Martin (playing wonderfully to type as the town drunk). Walter Brennan (the definitive old coot) and Ricky Nelson (holding his own against his heavyweight compadres as a hot-headed young buck).

The result is a prototypical buddy movie, brimming with warmth, camaraderie and uplifting man’s – gotta-do heroics.

Another stalwart of the Empire Top 10, Tarnation’s impeccably stylish, exultantly gory first feature ushered in a new era of ensemble crime pics. Michael Madsen’s lobe-lopping boogie might be its most searing image, but it was the group dynamic, courtesy of Madsen, Tim Roth, Harvey Keitel, Steve Buscemi, Chris Penn and Eddie Bunker, and their noir-tough delivery of Tarantino’s pop culture rifls that had the most lasting impact.

By rights this should be the Rat Pack original. But if Sumatra and co. are an unbeatable proposition on paper on screen the original eleven was a shabby, boring affront to its audience. Soderbergh’s remake trounces it with a blinding constellation of stars who maintain a light touch and refreshing lack of ego. They also appear to be having fun, motions before they can bunk off back to the blackjack tables and showgirls.

Bryan Singer and Christopher McQuarrie’s crime masterwork has the good taste to be influenced by Tarantino and the good sense not to be in thrall to him. As an ensemble crime movie, the parallels with Reservoir Dogs are obvious. But this, with its portentous overtones and the mysterious figure of Keyser Soze Lurking in the shadows, is a far denser and more mercurial piece. Kevin spacey and Benicio Del Toro (Brilliantly out-to-lunch) are outstanding, but there are no weak links here. Cohorts Chazz Palminteri, Gabriel Byrne, Kevin Pollak and Stephen Baldwin in habit their own richly nuanced characters, and the star turns never upset the delicate equilibrium.

As dated as a pair of acid-wash tapered jeans it may be, John Hughes’ spirited jaunt into teen culture captured its era with indelible charm. And he has his excellent young cast (Ally Sheedy, Molly Rmgwald, Judd Nelson. Emilio Estevez and Anthony Michael Hall) to thank. Serving up their stock characters as if they were doing Mamet, they play off each other like seasoned pros, investing the sappy dialogue with a clear ring of emotional truth.