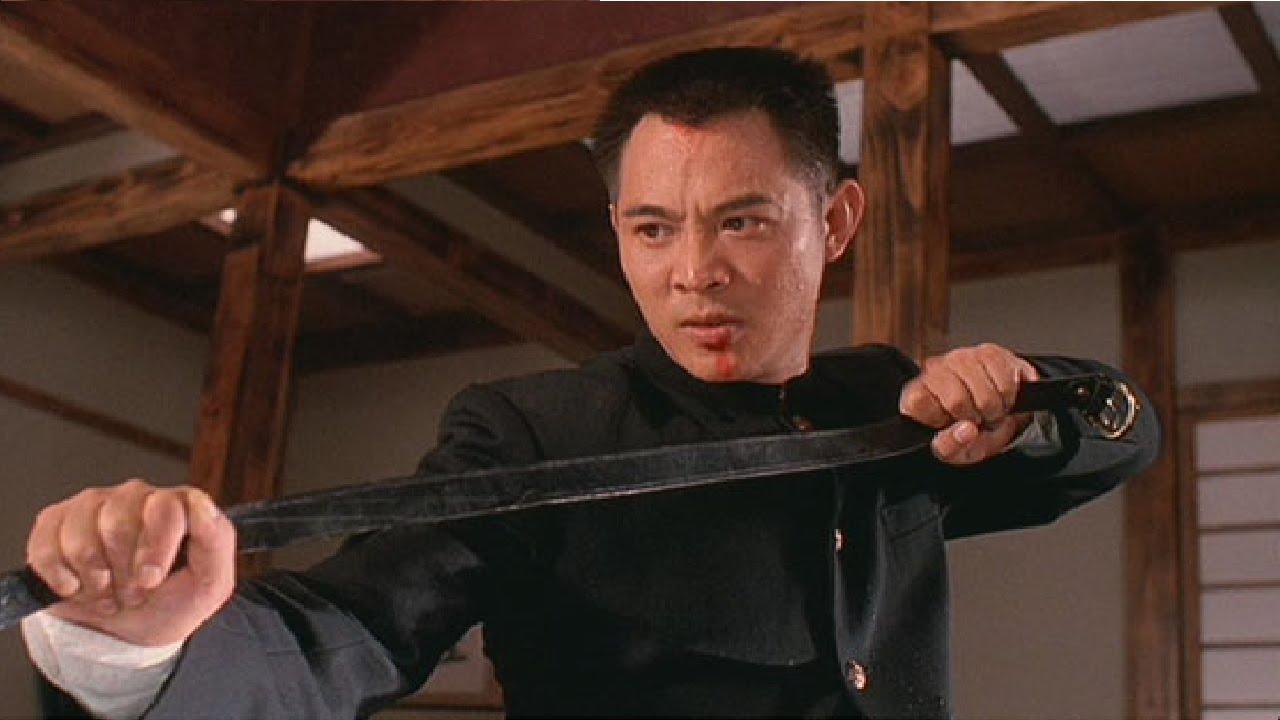 Are you a kung-fu fan? There have been great kung-fu movies over the decades, many starring Jet Li, Bruce Lee, and Jackie Chan, who are all legends in their own right. It was a tough task to make a top ten of these movies, because there are just too many good ones! But here’s the best kung-fu movies you should be watching.

1. The 36th Chamber of Shaolin

This film follows a fictional version of the legendary Shaolin martial arts master, San Te. He trained under general Chi Shan. It’s a great film with entertaining fight scenes from start to finish.

Starring Jackie Chan, this film is about a young guy who works as a janitor at his kung-fu school. He is costantly bullied until one day, an old man teaches him the art of kung-fu. It’s one of many Jackie Chan kung-flu classics!

‘Enter the Dragon’ is a must-watch and it’s Bruce Lee’s final film before his tragic death. In this film, Lee goes undercover and enters a competition to stop the villain’s Mr Han’s drug trafficking and prostitution organisation.

Get ready for the drunken master! The film is about an ill-disciplined boy who must learn Drunken fist kung-fu in order stop an assassin.

Two surviving sons of the Yang family, who were killed in battle are on the run from a treacherous general who wants to silence the pair once and for all. One of the sons retreats to a mountain to train and prepare to fight the general, so he can avenge his family.

‘Five Deadly Venoms’ is a brilliant kung-fu film, with so many good fight scenes. It follows five kung-fu fighters, each of whom have a special fighting style, represented by different animals; the centipede, the snake, the scorpion, the lizard, and the toad. Tension between the fighter ensures, which leads to a dramatic showdown.

‘Iron Monkey’ is about a martial artist who steals from the corrupt authorities to give to the poor, while another fighter is forced to hunt him down.  However, a more powerful threat unites them and together they battle the authorities to restore peace to the land.

‘Fist of Fury’ is an absolute classic! It stars Bruce Lee as he fights to avenge the death of his master.

9. Master of the Flying Guillotine

This film follows a martial arts expert, who is out to avenge the death of his students. This movie has so many memorable moments, and the movie also goes by the name of ‘One-Armed Boxer II’, and is a squeal, but a very good one.

Set during WWI, the film is about a martial artist who returns to Shanghai to find his teacher dead, and his school overrun by the Japanese. This movie is a must-watch for Jet Li fans. Also, ‘Fist of Legend’ currently holds a 100% rating on Rotten Tomatoes. Need I say more?