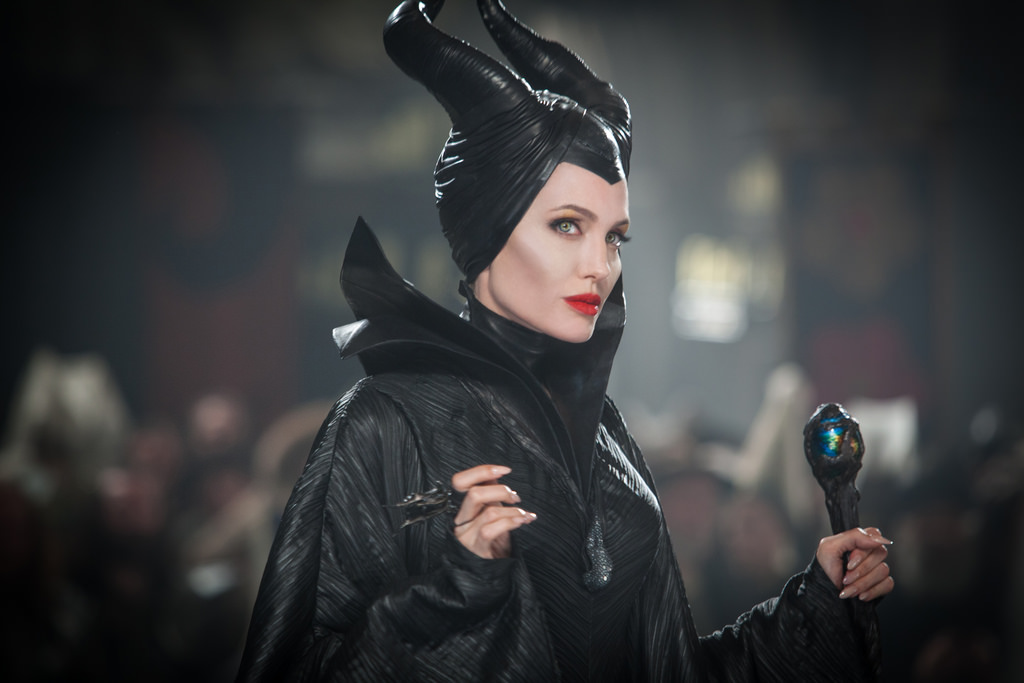 Whatever you opinion is of remakes, there’s no doubt that live action adaptations of classic children’s movies, are some of the best remakes around. Live action provides an all-round better viewing experience, so if you’re looking for some remakes of old animated movies and TV shows, here’s the ultimate list to help. This post was kindle provided to us from Vue Cinemas

The man-cub goes live! Experience Mogli’s journey of self discovery in the live-action adaptation of ‘The Jungle Book’. It’s a faithful adaptation, while being a refreshing take at the same.

Everyone knows the classic tale of ‘Cinderella’. Young Cinderella finds herself at the hands of her evil stepmother and scheming step-sisters, but her fortunes begin to change when she meets a charming prince.

‘Maleficent’ tells the story of ‘Sleeping Beauty’s’ iconic villain, and Angelina Jolie is in the lead role. The film details how she transforms from a woman of pure heart, to an enraged creature bent on revenge. It’s entertaining and an interesting presentation of Maleficent.

‘Pan’ is the untold backstory of the boy that never grew up. In this adaption, young Peter finds himself whisked away from an orphanage, to the magical world of Neverland.

The sequel to ‘Alice in Wonderland’, where Alice finds herself back in the fantastical realm of Wonderland. She comes across old friends and enemies, and embarks on a perilous quest to find the missing Mad Hatter.

This film follows the adventures of a young boy and his best friend Elliot, who just so happens to be a fire-breathing dragon.

Entertaining, action packed, and pretty funny, Transformers series is a must-watch. The series is based on the toys created by Hasbro and Tomy, and focuses on the battle between Optimus Prime’s autobots and the evil decipticons.

Based on the popular television show, the ‘Scooby Doo’ films provide solid adaptations. The first film revolves around the group reuniting, after a break-up, to investigate a mystery at a popular horror resort. The actors are great in their roles, particularly Matthew Lillard as Shaggy. He absolutely nails the character!

‘The Flintstones’ was the first ever prime time animated TV show, and the movie is a pretty good adaptation. John Goodman portrays Fred Flinstone, and he disappears into the character, bringing the cartoon character to life.

‘101 Dalmations’ is the live-action adaptation of Walt Disney’s 1961 classic animation. The movie is incredibly faithful to the original, despite none of the animals talking. Glen Close is brilliant as Cruella de Vil, delivering a memorable performance.