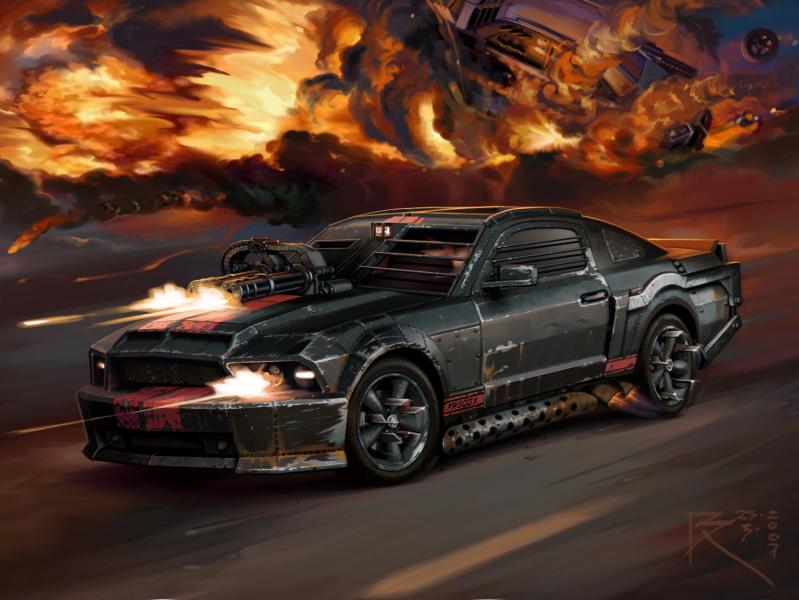 1. Death Race
Simple, if existent plot, revolving around prisoners killing each other in cars for the amusement of a bloodthirsty public sometime in the not-so-distant future. Explosions, hot girls, quick pace and cool cars, what more can you ask when you’re praying for an early grave on the couch, after drinking your body weight the night before?

2. Top Gun
Great soundtrack, excellently paced story line and fighter jets. Plus the gay undertones cater to all sexualities. A movie that every human on earth can enjoy, regardless of the state of their health. However it is especially enjoyable when your hung over, as it allows the odd dipping in and out to fill your already over-flowing toilet with vomit.

3. Ghostbusters
Bill Murray, Dan Aykroyd and Rick Moranis, individually each of these actors could have a film they star in listed in the top 25 movies you should watch when you’re hung over. The fact that they are all in the same film together, makes this a definite runner for our top 3!

4. Die Hard with a Vengeance
Non-stop action from beginning to end. Several locations: The ghetto streets of Harlem, the school, the bank, the train, the taxi ride and the boat. This movie has it all, with more locations than a bad bond movie… on speed.

5. Roadhouse
A story line that you can follow, even in a comma. Patrick Swayze ripping people throats outs, bar fighting, monster trucks, sexy doctors and one of the best rock soundtracks around. What’s not to like…?

6. Iron Man
While the start does carry this movie a lot, when we are hung over often the hardest part of watching a film is getting into it. This movie achieves it, although it’s a shame it couldn’t carry it all the way through. Robert Downy Jr.’s performance undoubtedly carries the film but who cares, it’s easy watching.

7. Leon
A film created in a French style, not only due to its leading man but the way it’s shot. However, unlike French films, it’s in English, has a quicker pace and is far less profound. While it’s lacking in the same quantity of action as our top 4, it achieves a higher standard of quality. Don’t watch the director’s cut!

8. The Rock
It would be a travesty to not have a Nicholas Cage movie in any of our mindless movies to watch when you’re hung over (especially as he missed out with, “Leaving Los Vegas” in “movies to tie the noose with”.) He is the master of plot-less film making, leaving us wonder, does he even read the scripts before he signs up? Probably not, can he even read? Ironic coming from the amount of typos on my site, I KNOW!

9. Smokin’ Aces
An all start cast (well, sort of), with more bullet holes in it than a Sudanese village.

2 thoughts on “Watch Hung Over”