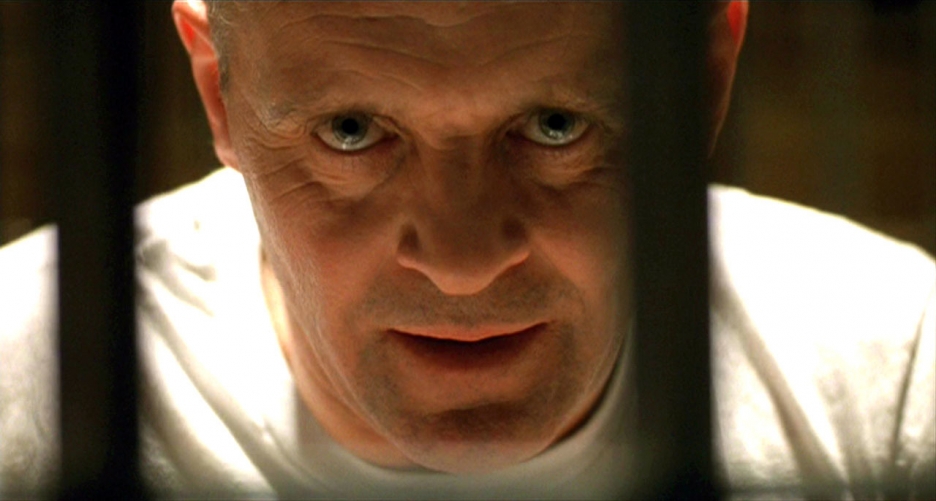 1. Silence of the Lambs

What makes “Silence of The Lambs” the greatest Serial Killer Movie of all time? Instead of having one serial killer in it, it has two!

One of the greatest movies ever made? Probably! If you haven’t seen this… F*ck off back to whatever rock you crawled out from under! “A boy’s best friend is his mother”… Wow, if I heard that I would think they had so many issues, I wouldn’t know where to begin…

Maybe this doesn’t deserve to be fourth on our Serial Killer Movies list but it offers something more light-hearted and different than many of the others on here. When he sees the little girl and points out, “Ten years from now she’ll be [email protected] d#ck like her mother.” Dark, dark, way of looking at things…. and just a little bit amusing.

When this movie came out I felt it was a little overratted, to be honest. As time has gone on, people have kind of forgotten about it to a large extent. I saw it the other day again, for the first time in ages, and it’s actually pretty good. It probably won’t make any other lists on my site besides the Serial Killer Movies list, so I’m glad it’s on here. The ending dialogue is great, when they discuss how people need a sledge hammer to the face to be woken up… He has a point.

This was always going to make every single serial killer movies list in the entire world. It’s a fun movie, the dialogue is excellent, the acting in brilliant and the music is class. The book is a different matter, it plays far more into the emotion of the reader, attempting to extract empathy from us.

Underrated when it first came out. This movie, for me, is very entertaining, despite the fact that the reporter never really gets in any danger. It is also based on a true story, the second on our list! See if you can guess which other movie on this serial killer movies list is based on a true story?

South Koreans make good Serial Killer Movies. Who would have known? Especially considering the movies that come out of there are so PG.

I can’t put my finger on why I like this movie. When the demon is singing the song, as he walk down the road… and people he touches continue to sing it. As he swaps from person to person, you think to yourself,”this is a great f#cking movie!” Unfortunately, the movie doesn’t have too many other amazing scenes but the storyline is great.

One thought on “Serial Killer Movies”