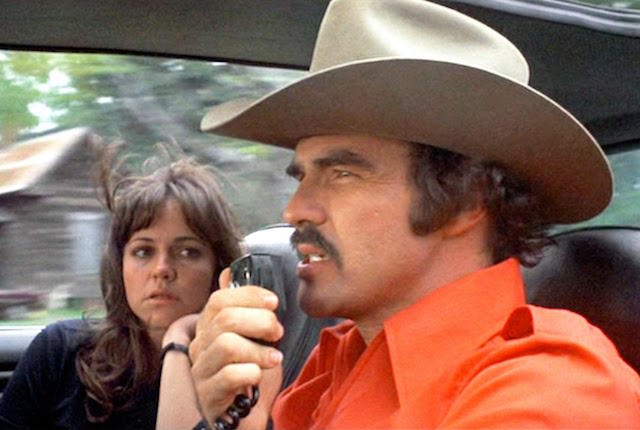 1. The Wages of Fear

‘The Wages of Fear’ is a French-Italian movie set in a South American village, focusing on four men who are hired to transport nitroglycerine need to exhaust the flames of an American company.

The war between the autobots and the decepticons continues in the Transformers movie, which serves as a bridge into the third season. It’s action-packed, animated fun!

This film is the ultimate truck move, and is actually based on the 1975 country and western song, “Convoy”.

4. Smokey and The Bandits

‘Smokey and the Bandits’ is a fun, must-watch movie. It follows a bandit who is hired to run drive a tractor trailer full of beer over country lines. It’s a great comedy action movie that also spawned to TV sequels.

If you like post-apocalyptic movies, then you must watch ‘Mad Max 2’. It’s an action packed joy ride, with Mel Gibson at full throttle.

See this movie to follow an all-American truck driver as he gets dragged into an age-old mystical battle in Chinatown.

‘Breakdown’ tells the story of a married couple, Jeff and Amy, who are on cross-country road trip. Amy eventually goes missing and Jeff has to track her down in the middle of the dessert.

Loosely inspired by Stephen King’s short story, “Trucks”. In the movie, vehicles start coming to life and turning against the humans. A group of survivors try to defend themselves against a group of homicidal trucks.

Horror movie, ‘Road Kill’ follows three friends who go for a drive on the highway, but come into conflict with a murderous truck driver.